A few things brewing in the short fiction arena, though nothing along the lines of “sold a story somewhere” —

This is mostly to remind myself that things are happening in my creative sphere, despite my constant nagging feeling like nothing is getting done.

Oh, right, here’s the first paragraph of “Sack of the Summer Palace”:

The Rafters of the World are justly and unjustly famed for many things. The mandarins of the Orchid Court praise the refinements of poetry, strategy, and agriculture that have draped our dry and craggy lands with the rich silk of a flourishing society; the lamas of the White Way praise the favor of the deities that brought us the great prayer-engines of the Iron Harvest, whose secrets are like oysters, sweet to the persistent mind and lacerating to the hasty; the half-civilized zealots of the River whisper in fear of our deadly snakes, which they describe in terms that violate the precepts of physics and physiology, and croon with longing at the merest mention of our unremarkable goats. But even the albino barbarians, who betimes blow in on the spars of shattered ships or stumble arrow-pierced across our border with the Grass, are clear on one thing: Ua is not a warm realm. Warm days there are, aye, and warm regions, especially in the south of Degyen where the tableland begins its kowtow to the sea; but the kingdom’s fame is for chill cliffs, tree-deep avalanches, bears and tigers with fur enough to hide a brace of Therku lumberjacks and warm their lunchpails. 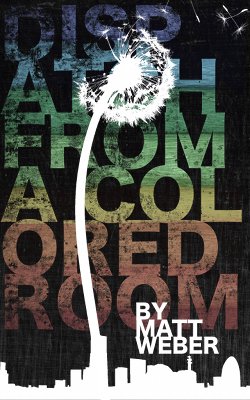 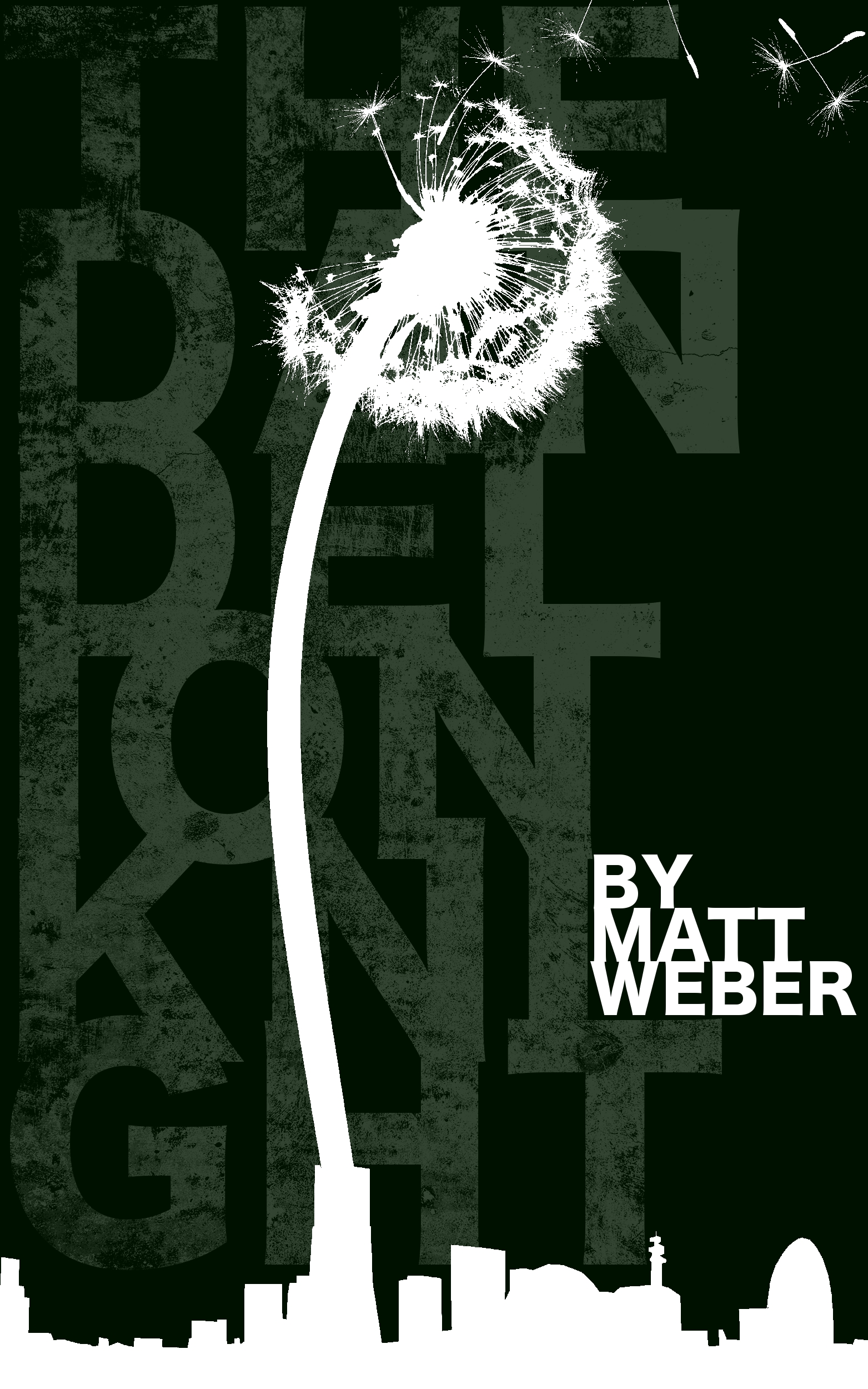